Rashin Fahandej is a transdisciplinary artist and filmmaker. Her projects engage social, political and cultural issues through conceptual, psychological and aesthetic explorations. She works in a diversity of media, including feature film documentary, video and sound installations, performance, relational art, photography and painting.

Rashin was born and raised in Iran and currently lives in Boston, MA. She received her BFA in painting from the Massachusetts College of Art and Design; and her MFA in Film from San Francisco Art Institute.

160 Years of Pressure, a collaboration series with Krista Dragomer: 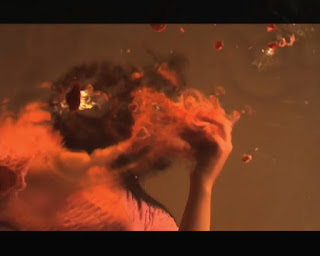 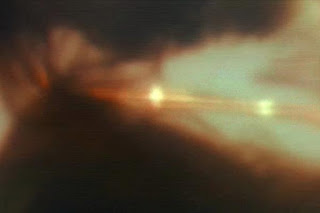 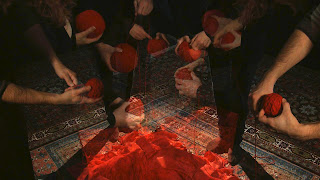 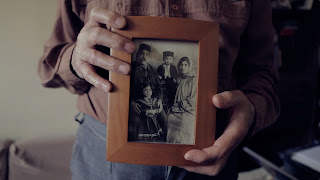 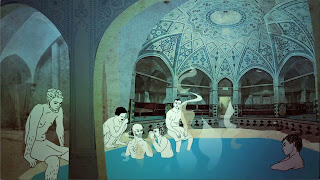 A seemingly ordinary visit with Mr. Khaze, a hospitable elderly Iranian Baha’i living in Belmont, becomes a gripping journey through his vivid memories and visceral stories. Mr. Khaze calmly prepares lunch and serves tea, while his storytelling compels the audience to become a witness to exile, persecution, revolution, and murder; interweaving past and present.

Marginalia is an ongoing project started in 2012. The title, Marginalia, refers to the personal side notes added to the established content of a book. Likewise, this work intends to collect personal histories of marginalized groups and to bring their invisible stories and histories to the foreground. Each documentary film is created as an invitation into the intimate space of one character’s home and his or her life-story, opening a window to the past and how it unfolds in the present.

The project consists of but not limited to, a series of portrait documentary feature films, audio recordings, photos, and personal belongings collected from different individuals, and an online database. The project is and will be presented in various venues from TV stations to gallery installation and online platform. 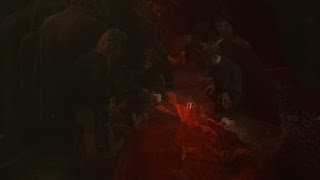 Sahyeh Sorkh / Red Shadow is a poetic examination of the state of bearing witness.

Following the Iranian turmoil and demonstrations of 2009, a young woman living in San Francisco, attempts to make sense of the disparity between the mundane tasks of her daily life and the turbulence imposed upon those who challenge socio-political structures. The visuals move the character through a series of rituals, weaving between the reality of the present moment and the anxieties of her imaginings. Simple daily activities in one’s apartment take on symbolic meaning, reflecting the inner workings of a character caught between emotional and geographical poles.

160 Years of Pressure, 2007-2011, series of video and sound installations in collaboration with sound artist, and graphic essayist Krista Dragomer

“In 1848, Tahirih, a woman in Iran unveiled her face in a group of men in a proclamation of undeniable equality. In the same year a group of women in Seneca Falls, United States met for tea and began the women’s suffrage movement. 160 Years of Pressure parallels that wavelike motion now set in the intimate, personal space of one woman. The works in 160 Years of Pressure explore isolated moments of self-reflection, repulsion, confusion, outrage, and desire, and the building pressure of that tumult.“ 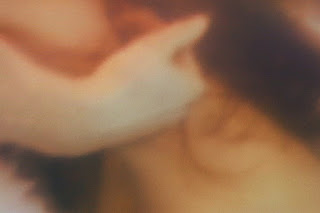 
The series of work in 160 Years of Pressure both welcome and resist the impulse to narration, exploring the moments of struggle as transformative junctures for both the characters as well as the viewers. The viewer is not granted direct access to the bodies visually represented, but is instead required to view the bodies through a medium, in some cases water. The water becomes a subjective lens, its motion disrupting and abstracting the cohesion of the image. The pairing of audio and visual, each operating within its own structure of tension allows for perceptions of power to shift between the two elements and subvert the cohesion of images as primary sources of information. The sounds and images continuously modify each other, in a poetic structure more empathic than explanatory.

“Born in Iran and the United States, our artistic collaboration is a sociopolitical position. It embodies our purpose in creating artworks: physically bringing together bodies, cultures, and artistic mediums to create a moment of encounter where the preconceptions we hold about each other and ourselves collapse. Collaboration is a practice and praxis that actualizes the types of connections we seek to investigate in our work and establish with our audience."
Posted by Kim Keown at 10:06 PM