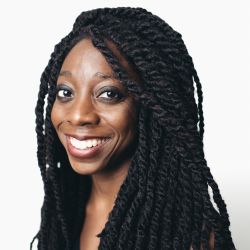 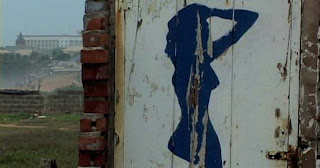 Akosua Adoma Owusu is a filmmaker and producer with Ghanaian parentage whose films have screened worldwide in prestigious film festivals, museums, galleries, universities and microcinemas since 2005. 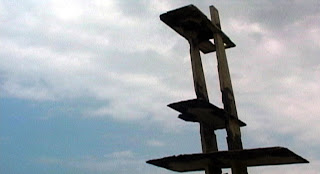 One of ArtForum‘s Top Ten Artists and one of The Huffington Post‘s 30 Contemporary Artists under 40, Owusu has exhibited worldwide, including at the Museum of Modern Art, The Studio Museum in Harlem, Rotterdam, Centre Pompidou and London Film Festival. She is a 2013 MacDowell Colony Fellow and a 2015 Guggenheim Fellow.
Her company Obibini Pictures produced award winning films including Afronauts, and Kwaku Ananse, which received the 2013 African Movie Academy Award for Best Short Film and was nominated for the 2013 Golden Bear prize at the Berlinale. The French Cesar Film Academy Golden Nights Panorama program included Kwaku Ananse in Best Short Films of the year. Focus Features Africa First, Art Matters and The Sarah Jacobson Film grant supported Kwaku Ananse in 2012. She was a featured artist at the Robert Flaherty Film Seminar in 2010 and received the Africa First award sponsored by Focus Features in 2011. 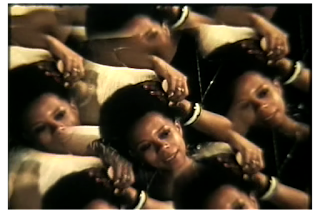 Owusu’s film Split Ends, I Feel Wonderful received the Tom Berman Award for Most Promising Filmmaker at the Ann Arbor Film Festival in 2013. 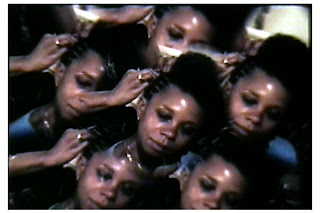 Her most recent exhibitions include Prospect.3: Notes for Now in New Orleans, America Is Hard to See at the Whitney Museum of American Art in New York, and The Art of Hair in Africa at the Fowler Museum in Los Angeles.
Various universities and museums hold Owusu’s work for their research and permanent collections, including the Whitney Museum of American Art, the Fowler Museum, Yale University Film Study Center and Indiana University Bloomington, home of the Black Film Center/Archive.
She has M.F.A. degrees in Film/Video and Fine Art from California Institute of the Arts and received her BA degree in Media Studies and Art with distinction from the University of Virginia, where she studied under the mentorship of prolific avant-garde filmmaker, Kevin Jerome Everson. 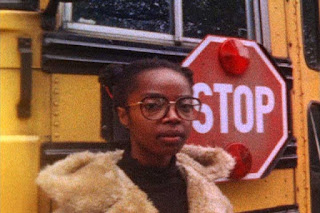 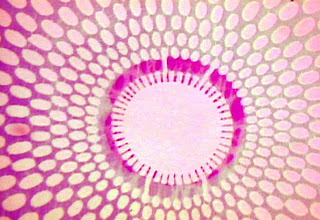 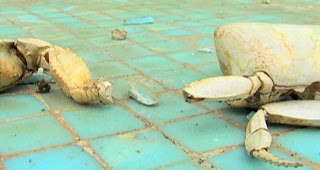 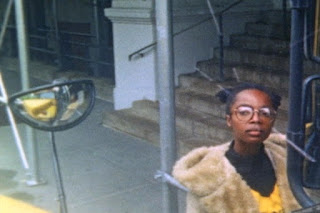 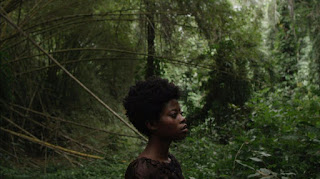